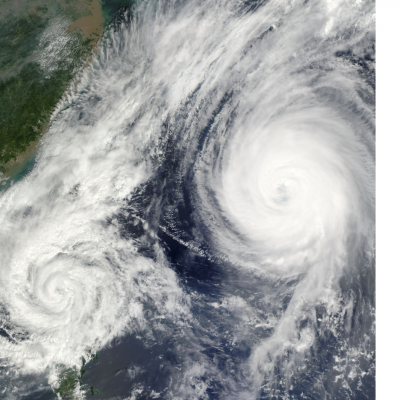 A new study shows a link between negative experiences with hurricanes and a willingness to take protective measures against climate-related threats.

The study in Environmental Research Letters showed that negative experiences with hurricanes, hurricane risk evaluation and adaptation appraisal were positively linked with taking protective actions such as:

Further, those who attributed their negative experiences to climate change had greater risk perception linked to a willingness to take protective measures.

Their findings suggests that behavioral models of climate change behaviors should include negative personal experiences and beliefs about the causes of those experiences.

That could lead to a better understanding of the processes of individual decision making and inform interventions to promote taking protective action.

“It is critical to leverage negative climate-related experiences to elicit positive behavior change and adaption, while simultaneously acknowledging and addressing the potential negative mental health implications of exposure to such traumatic events,” Garfin says.