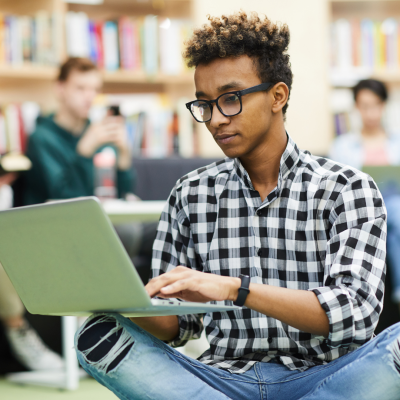 A proposal submitted by the UCI Sue & Bill Gross School of Nursing for the University of California-Historically Black Colleges and Universities (UC-HBCU) Initiative has been selected for funding.

For three summers, the nursing school will host interns from HBCUs as they learn about conducting research on our campus and receive preparation for graduate school from our faculty.

Many applicants cite their experience in the summer program as a reason to attend UCs. Since the initiative began in 2012, 13 students have received their PhDs. There are 78 fellows currently enrolled across all UCs, and another 18 are expected in the fall.

Earning this award was an extremely competitive process; only the highest ranked proposals are selected for funding. Applications were reviewed and ranked by a committee consisting of faculty and administrators from the University of California and Historically Black Colleges and Universities.

“Congratulations to Alison and the team for drafting such a timely and impactful proposal that will increase the pipeline of diverse future nurse scientists,” says Dean Mark Lazenby.

“Diversity in healthcare and healthcare research is critically important for us to truly be of service to all.”