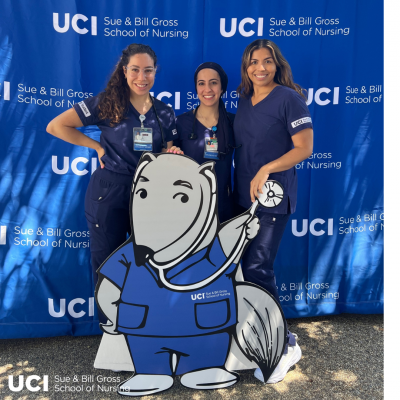 The UCI Sue & Bill Gross School of Nursing has been ranked as the ninth best nursing school among California’s 70 schools by Nursing Schools Almanac.

The school is also the 18th best school in the Western region, the fifth best in the Los Angeles metro area and 60th among public nursing schools nationwide.

Just 6% of nursing schools achieve a national ranking by the almanac.

The almanac cites UCI for: