Event recap: ‘Shifting Incentives and the Closing of the Scientific Mind’ 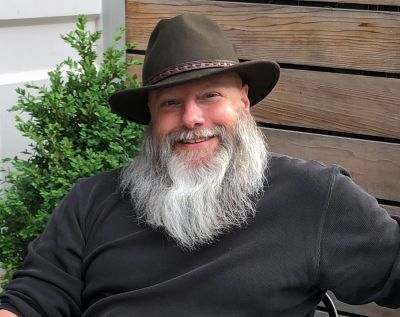 The UC Irvine Sue & Bill Gross School of Nursing Center for Nursing Philosophy and UCI Department of Logic and Philosophy of Science co-sponsored a virtual webinar panel presentation titled “Shifting Incentives and the Closing of the Scientific Mind.”

In this talk, he described changes in the incentive structure of science over the course of its history and argued they have increasingly favored theoretical conservatism and intolerance of theoretical heterodoxy. Stanford then proposed some potential remedies for the prevalence of these features in contemporary scientific communities.

The event was moderated by center Director and Associate Professor Miriam Bender. There were 72 registrants from across the globe, who had much to add to the discussion through the ‘chat box,’ including their experiences of/with “conservative science.”

The Q&A session was focused on how this orientation might be changed and/or what allows for the continuation of “conservative science.”

For more information, to support a future nurse or nurse-led research, please connect to Juliana Goswick, Director of Development at jgoswick@hs.uci.edu.